PiPO W1pro is a 2-in-1 Ultrabook, which is featured with a variant design of. It can not only be used as a Tablet PC, but can also matched with a dedicated hard shell hinge keyboard to form a mini-notebook computer. On the hardware, the PIPO W1pro is equipped with the new Intel Z8350 processor, which adopts14nm processing technology, up to 1.92GHz frequency, bring a high performance, and integrated 12 EU units Graphics 400 graphics processor, supports 4K HD video playback.

As we know, for intelligent products, except for the life time, one another important factor, that is, heat problem. In view of it, except for controlling the power consumption of the processor, most manufacturers started to pay more attention on the fuselageas. They preferred to use the metal material which has better thermal performance.

At the appearance, it is processed into the full-metal material, which can not only enhance the grip feel at a certain extent, but also greatly enhance the cooling efficiency of the machine. As a result, you will find the full-metal material intelligent products are mch better than the plastic material products, and owns a longer using life, such as the Pipo W1pro full metal body Tablet PC.

In addition, the PIPO W1pro tablet is equipped with a standard capacitive pen. This active capacitive pen can reach up to a 1024 level pressure, which will be much closer to the real strokes in writing and painting. In the meantime, it also supports the suspension function and anti-touch function.

And now, this PiPO's new full metal body Tablet PC -- PiPO W1pro tablet is in stock at Pipo-Store and ready to send, price for $215.99. 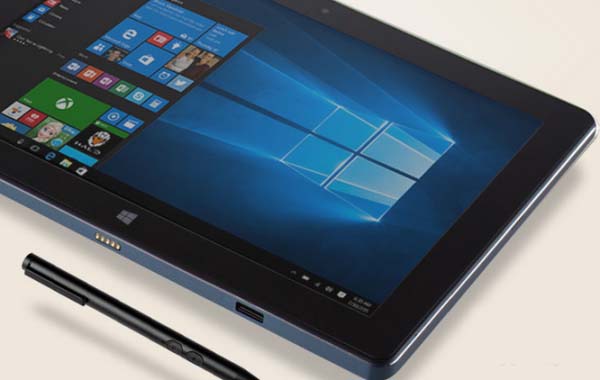