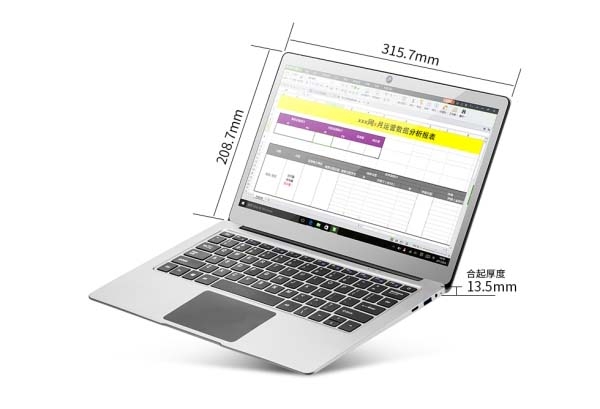 It has rich interfaces, inchluding an USB3.0 standard port, Mini HDMI iport, mirco SD card slot, powerful extensions! This new PIPO notebook is about to be on sale now. Once in stock, we will release it on our website at the first time. 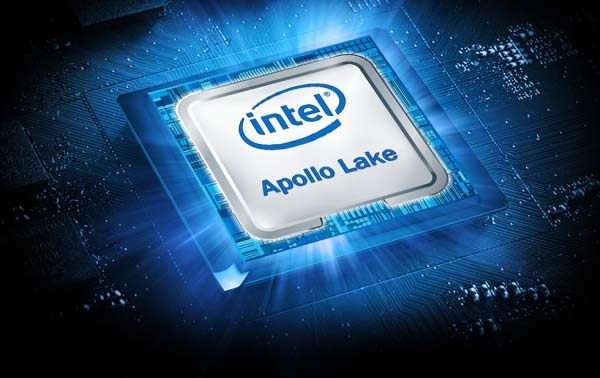 In addition, the Intel Apollo Lake N3450 processor is integrated with a powerful HD Graphics 500 core GPU, which is Intel's 9th generation GPU, with 12 EU execution units, the highest operating frequency up to 700MHz, and can easily play 4K HD video and large games like LOL! 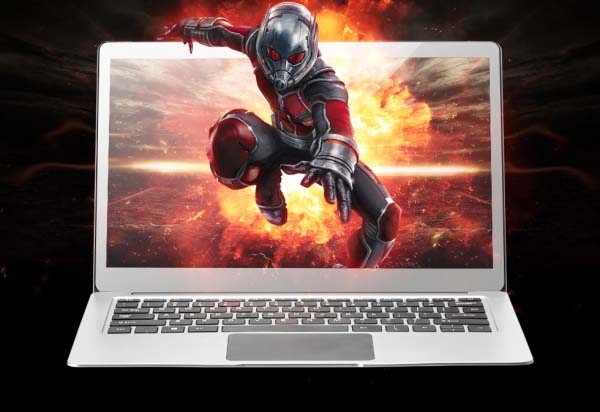 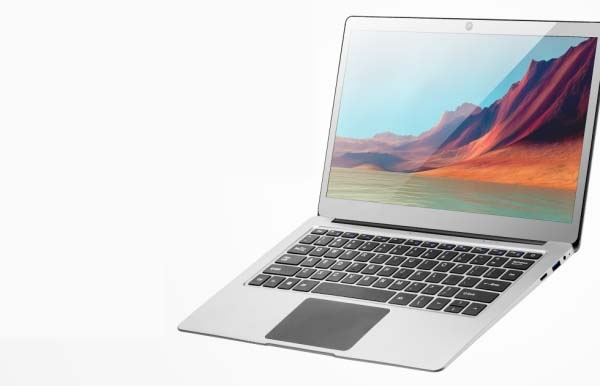 PiPO W13 laptop is pre-installed with Microsoft genuine Windows10 operating system on factory, which has excellent hardware performance and security performance, to ensure that your experience is safe and comfortable. As we all know, in Windows10 system will occupy more than 20GB storage, and take about 1GB memory. So large-capacity storage, large-capacity memory is absolutely "just need". PiPO W13 is equipped with 4GB memory and 64GB eMMC solid state hard drive, so you have enough space in the Windows10 era and free memory to play a variety of software. 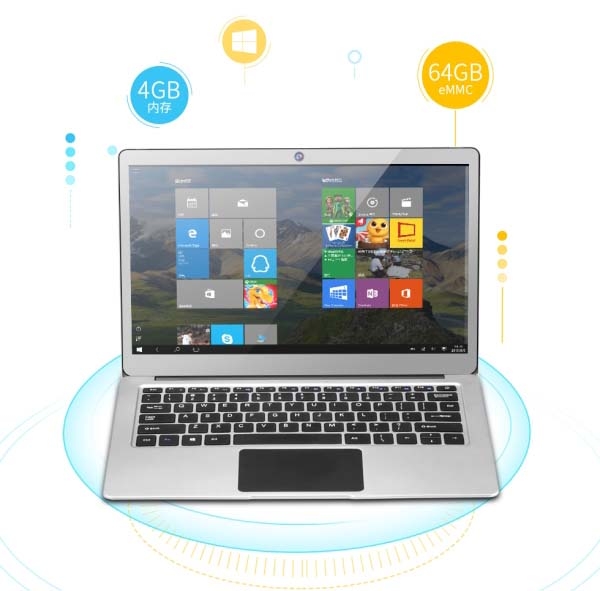 PiPO W13 laptop also supports Bluetooth 4.0 and HDMI output, with which you can easily use the Bluetooth mouse, Bluetooth headset, Bluetooth speakers, and through the an HDMI port, you can output your screen content to large displays, projectors, and also very appropriate as PPT demonstration machine. 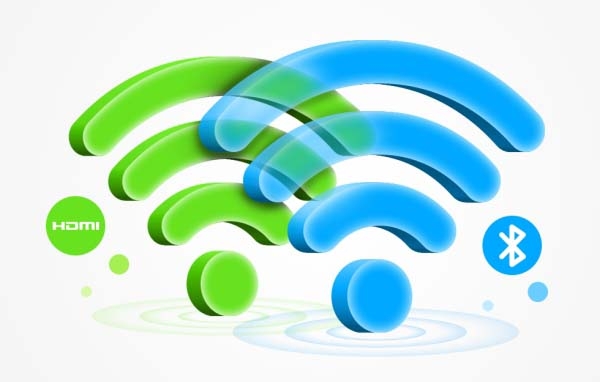 This PiPO W13 Notebook tablet is built-in 7.6V / 38Wh polymer lithium ion battery. It can work for 4 to 10 hours once fully charged! Allowing you to stay away from frequent charge! 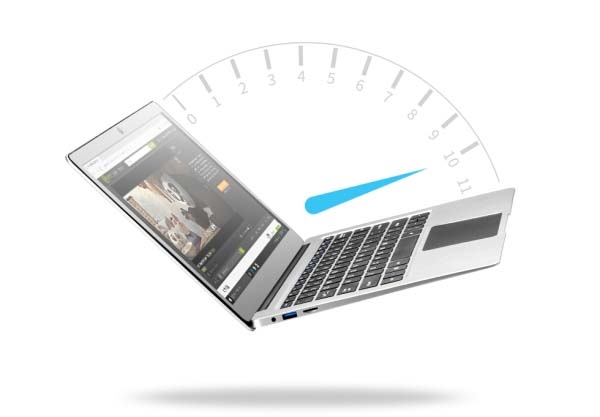