PIPO Tablet PC has launched a series of mini PC TV Box  according to the market demand. This kind of tablet is a combination of smart tv box and tablet pc, with excellent scalability (4 groups of standard USB ports). It is both a mini PC and smart box. 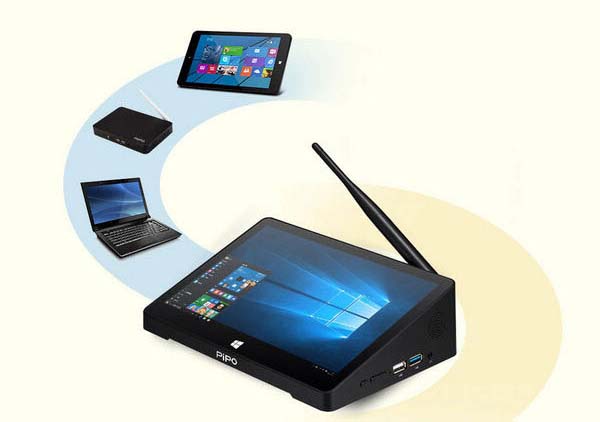 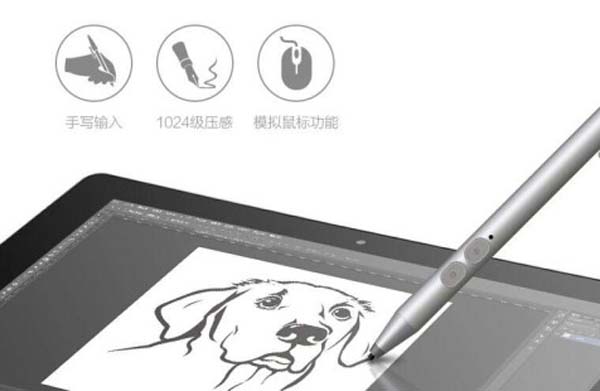 PiPO X11 is a twin product of the previous PIPO X9S. It uses 8.9-inch FHD screen, and featured with a square design, which is different from the trapezoidal appearance of the previous PiPO mini PC TV Box. On configurations, the X11 has almost the same specs as X10 note, both Intel Cherry Trail Z8350 quad core processor and built-in 4G RAM + 64G ROM. 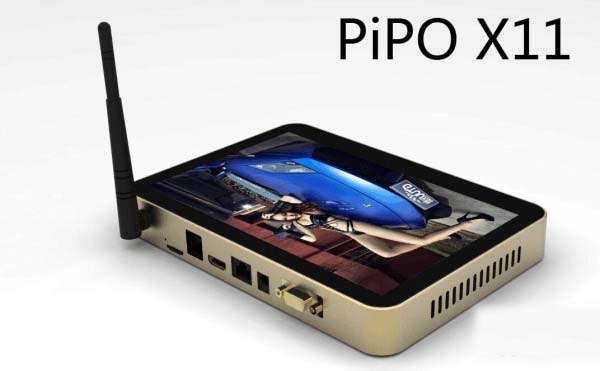 These two new PiPO products will be officially released soon, people interested can stay tuned for our later reports.