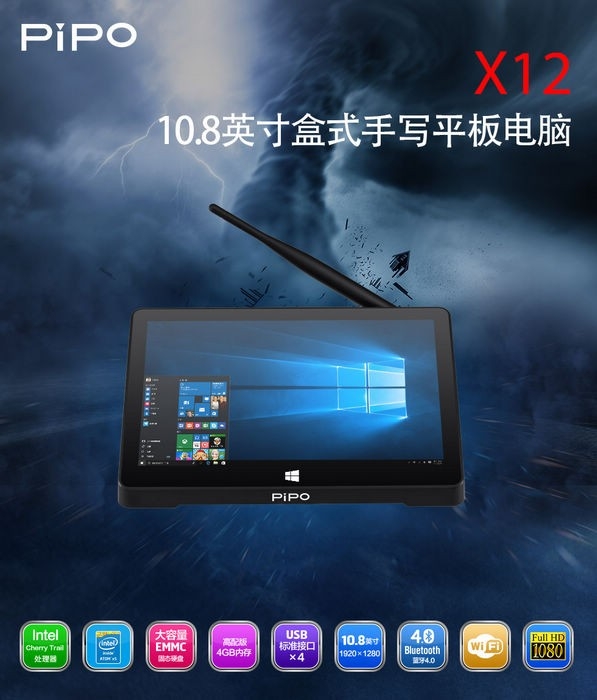 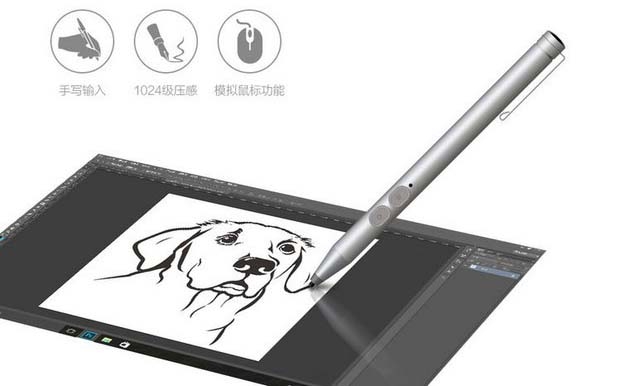 Because many companies and users purchase the PiPO X10 TV box Tablet PC as an office computer, printer computer, they hope that to add the stylus pen function on the X10 model. In view of it, our PIPO Factory launched a new Pipo X12 mini tablet, which adds the 1024 level pressure active capacitive pen function on the basis of X10. Except for the handwriting function, the active capacitive stylus can also simulate the mouse function, which greatly increase the operation convenience. In addition, this PiPo X12 mini PC TV Box also adds the RS232 interface, which is compatible with older printers, making it more competent as a print server computer.

PiPO X12 TV Box will be on sale soon. When we get it in stock, we will release it on our website at the first time. People insterested can stay tuned for our later reports.