Two years ago, there is small mini PC Stick on the market, such as the PIPO X5s. The Small volume has attracted many eyeballs. However, two problems can not be solved with this small product: First, poor heat dissipation; second, inadequate performance, which not only limits its applications, but also seriously affect the user experience. For example, if ou open the Youku to watch cinema, it will start Caton after watching for a while because of the high temperature, and the lip-sync, etc.

Well, is it accessible to gain a small volume and comfortable user experience? 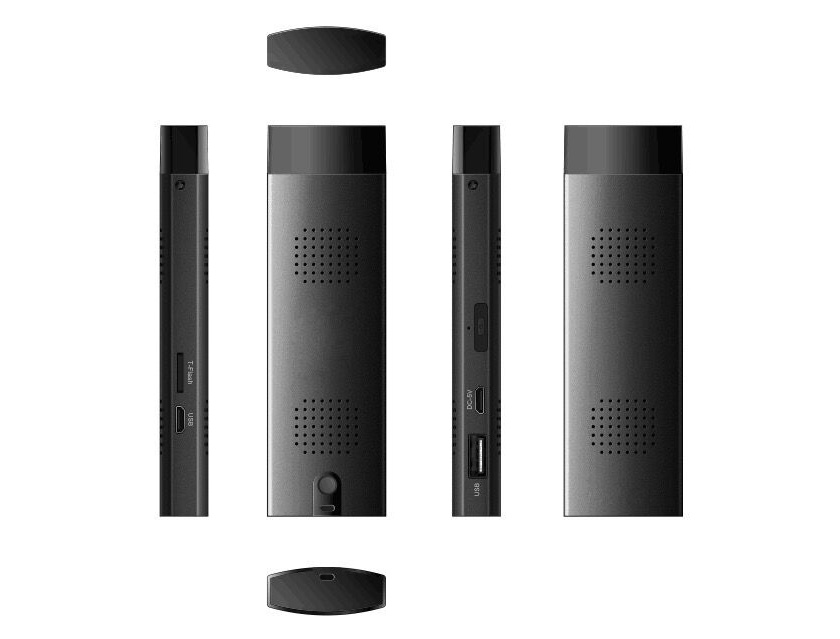 Recently, PIPO Technology has released a new computer stick, with model PiPo X1S. It is said that it can better solve this problem.

X1S continues the the compact design of U disk, which can be used as long as the X1S is inserted into a monitor or a TV's HDMI port, and connected with appropriate power or charging cable. What's more, except for keeping such a small size, the PiPO X1S is also built-in intelligent fan temperature control system. When the processor temperature is too high, X1S will automatically start the fan for active cooling.

As for the PiPO X1s Configuration, it uses Intel Cherry Trail Z8300 quad core processor, has 2GB memory and 32GB storage. People interested can focus on our follow-up reports.