PIPO X6S is in stock and ready to send

In the last 2015, PIPO tablet has released its creative products, such as PIPO X7, X8 and X9 mini PC TV Box, of which, PIPO X9 has been the best seller, and recently PIPO has released another PIPO X6S product. 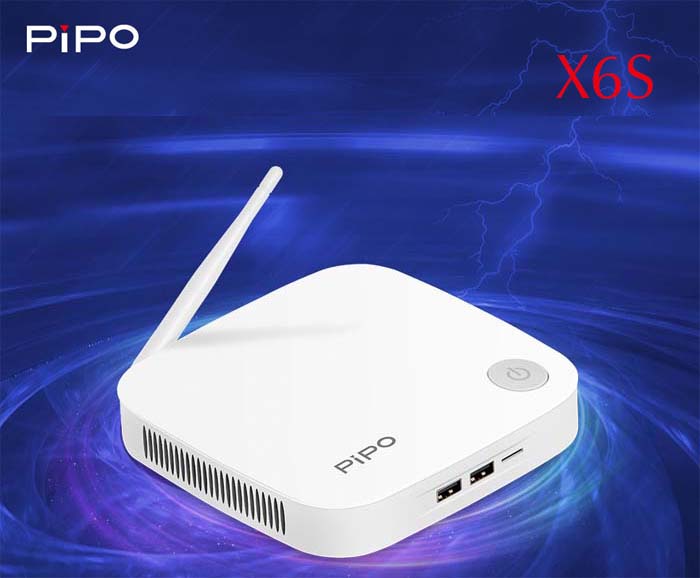 The new PIPO X6S is similiar with the previous PIPO X7S, which can be treated as a Windows10 Microcomputer Host. 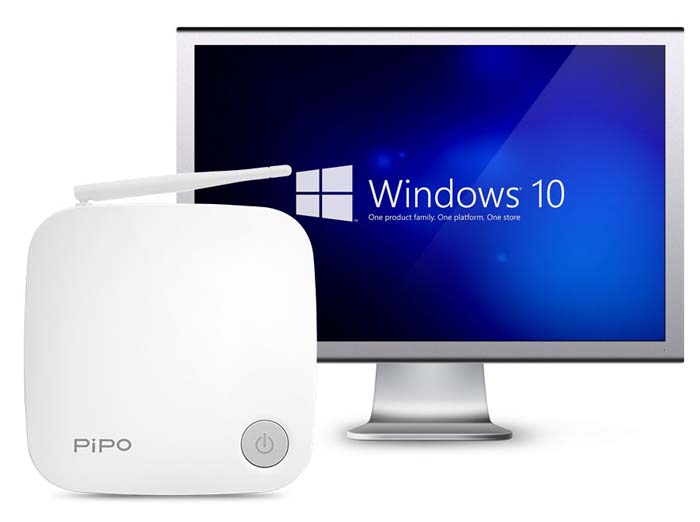 However, X6S uses the new Intel Atom Z8300 CPU, and has 4GB Large memory. Compared with the X7, it has a much higher performance. 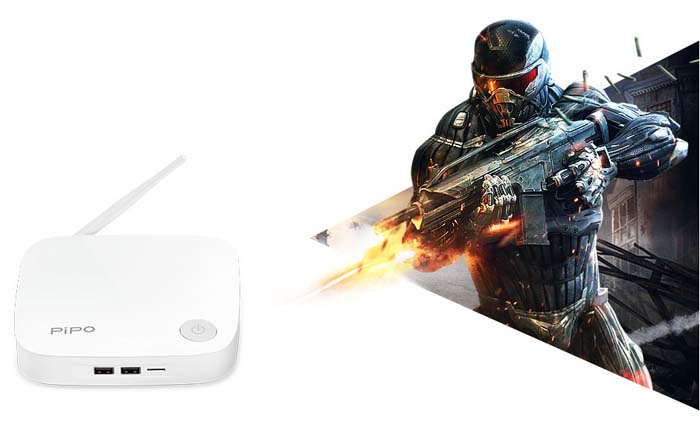 Moreover, Pipo X6S is also built in SATA hard disk interface and TF card port, which perfectly solve all the troubles of the product storage capacity. 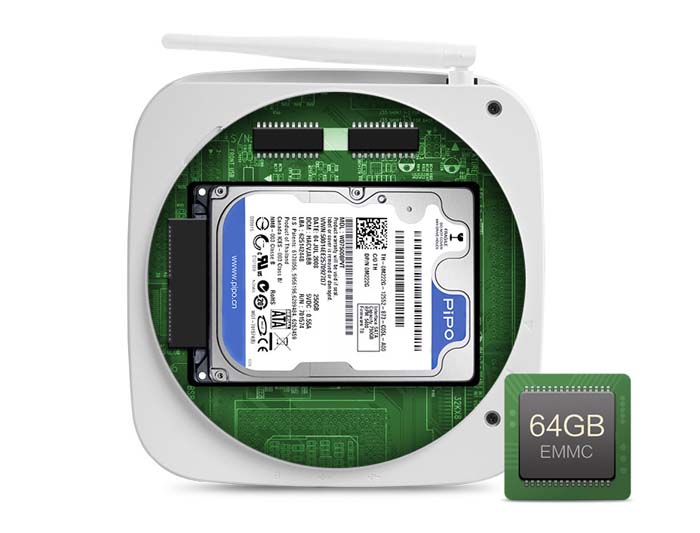 It also supports routing function, which can be used as a router.